How To Treat Kids With ADD/ADHD Without Drugs

What if there was a way to treat your child’s ADD/ADHD naturally- without drugs that have harmful side effects? What if this therapy was not only safe and effective, but also had research to back it up? Sounds too good to be true, right? The therapy we are talking about is neurofeedback training.

Why Is Treating ADD/ADHD Important?

As of 2016, the Centers for Disease Control and Prevention (CDC) estimated that 6.1 million children in the United States have received a diagnosis of Attention Deficit Hyperactivity Disorder, or ADHD, at some point (see graph below). ADD/ADHD can affect attention, learning, impulse control, and activity levels. Symptoms can make daily life and organization challenging. 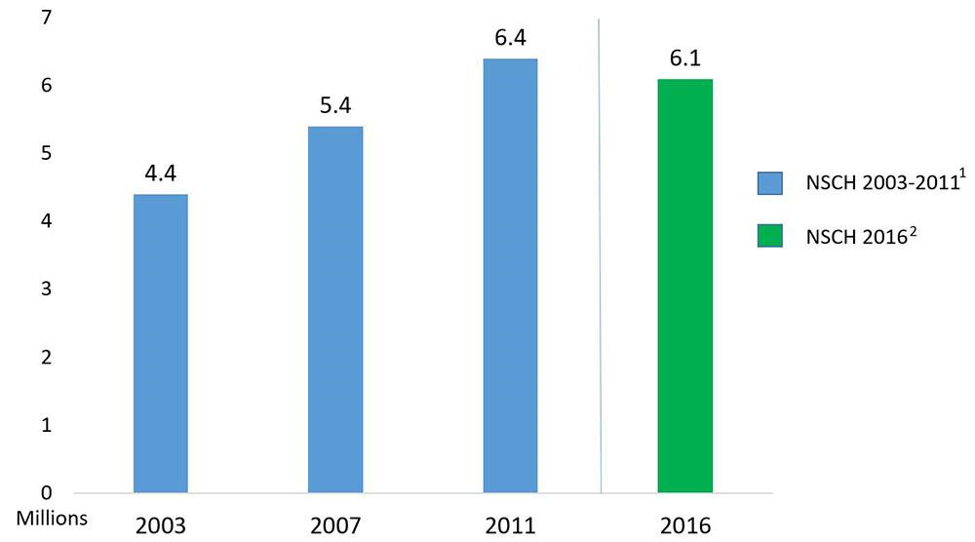 What Is The Typical Treatment?

It is very common for children with ADD/ADHD to be treated with medication. However, medication doesn’t work for everyone and there are many concerning side effects of medications as well.

The potential side effects of these medications include:

As you can see on the graph below, the majority of kids with ADD/ADHD are on some kind of medication. What would life be like if your child no longer needed medication? 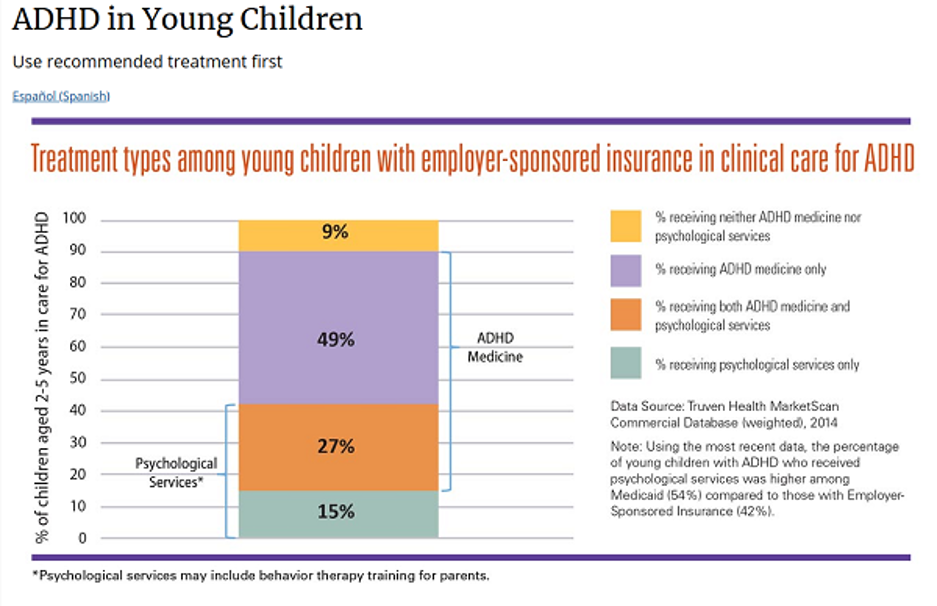 What is Neurofeedback For ADD/ADHD?

Neurofeedback Therapy is a non-invasive and drug-free option that according to research helps treat ADD/ADHD. Since neurofeedback is drug-free, it doesn’t have many of the unintended effects (side effects) that medications can cause.

Neurofeedback is where you directly train specific areas of the brain so the brain learns to function more efficiently. It works by looking at the brain from moment to moment in action and awarding the brain for changing its activity to a more appropriate pattern. This is a gradual learning process and it applies to any part of the brain that we can measure.

Neurofeedback is training in self-regulation, which is a necessary part of a good-functioning brain, especially with children who have ADD/ADHD. Self-regulation training allows the Central Nervous System- the Master System in the body- to function better, increase attention and have an overall better quality of life.

For more information on Neurofeedback and how it works, check out THIS ARTICLE

How Does Neurofeedback Work for ADD/ADHD? 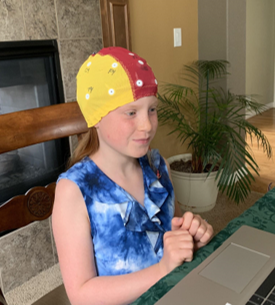 When a child has ADHD, their brain might show characteristic patterns of behavior, especially in the frontal lobes. This area is associated with behavior, personality, and learning.

Neurofeedback looks at changing abnormal brain function. This, in turn, changes the behavior to reduce the signs and symptoms of ADD/ADHD.

In one study of 38 children with ADHD, 30 sessions of neurofeedback training were performed, and the results reported not only improved attention, but cognitive function as well. The best part of the findings showed that these effects were still seen up to 6 months after the initial treatment! Another study in 23 children with ADHD confirmed the finding of the original research study.

In another study, clinical trials showed neurofeedback training may have similar effectiveness as a commonly prescribed ADHD medication. In this study, 20 sessions of neurofeedback training were reported to produce the same improvements in attention and concentration as Ritalin (methylphenidate), only without side effects.

American Academy of Pediatrics Recognizes Neurofeedback as being as effective as medication for ADHD. Neurofeedback is now a “Level 1 — Best Support” Intervention for Attention & Hyperactivity Behaviors

The company PracticeWise, that maintains the American Academy of Pediatrics “Evidence-based Child and Adolescent Psycho-social Interventions”, has just announced it will elevate neurofeedback to “Level 1 — Best Support” as an intervention for ADHD. Studies influencing the decision included:

Neurofeedback is non-invasive and when done properly by a trained professional it is very safe.

Some mild side effects have been reported to occur during neurofeedback training.
Some side effects reported mostly by adults are:

Children don’t notice these issues often and if they do they report that these side effects are almost always temporary, and after training for a while are not an issue. At our clinic, we have not seen any side effects with the kids who have done neurofeedback training with us.

While more studies are needed, the research is compelling that neurofeedback is a safe, effective, non-invasive and a long-lasting way to address the symptoms from ADD/ADHD.

If you are looking for a drug-free option that can help with ADD/ADHD, then neurofeedback is your best option! Even the American Academy of Pediatrics recognizes neurofeedback as a Level 1- Best Support Intervention for Attention and Hyperactivity behaviors.

Call our office today for a FREE evaluation at 303-794-1737 or schedule your evaluation online to see if neurofeedback can help you!