What Is Neurofeedback Therapy and How Can It Help Me?

Can you believe that neurofeedback therapy and brain mapping have been around since the early 1900s?

Neurofeedback is where you directly train your brain, so it learns to function more efficiently. It works by looking at the brain from moment to moment in action and awarding the brain for changing its activity to a more appropriate pattern. Neurofeedback therapy is a gradual learning process, and it applies to any part of the brain that we can measure.

Neurofeedback addresses problems with brain dysregulation, which happen to be numerous. If you think about it, the brain and central nervous system work together to control and coordinate EVERYTHING in our bodies. Neurofeedback works by balancing the brain into a more appropriate brain wave pattern.

Neurofeedback is training in self-regulation, which is a necessary part of a good-functioning brain. Self-regulation training allows the Central Nervous System- the Master System in the body- to function better.

What Conditions Does Neurofeedback Help With?

What Are Brain Waves?

For a person to understand how neurofeedback works, it is essential to understand what brain waves are. There are billions of neurons in your brain, and these neurons communicate via electrical activity. The neurons are constantly firing together in patterns or waves. Scientists put these patterns into categories called brain wave frequencies. There are four categories of frequencies that we measure. From slowest to fastest, they are:

How Does Neurofeedback Work?

First, you need to understand how the brain communicates on a basic level. Cells called neurons use electrochemical signals to talk to each other. Neurofeedback uses EEG (electroencephalography) technology to monitor this electrical activity in the brain. This allows us to see what parts of the brain are active during different tasks. We then use this information to help people learn how to control these areas of the brain.

Typically, it is tough for people to influence their brainwave patterns directly. Using neurofeedback gives a person the ability to see how the brain is functioning via specialized computer equipment. The computer gives real-time feedback that allows an individual to influence those brainwaves much more effectively and gradually change them. Change in brainwave patterns is achieved by a mechanism called operant conditioning, which is a learning process that strengthens the desired behavior by reward or punishment.

What Is The Goal Of Neurofeedback?

How Do I Know If I Need Neurofeedback? 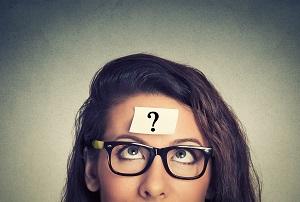 If you have symptoms such as irritability, anxiety, depression, memory issues, quick to anger, or feeling overwhelmed by stress, these are signs that your brain might not be functioning correctly. However, the only way to know for sure is to assess your brain and determine if it is functioning normally or abnormally. We use a Brain Map to evaluate your brain.

What Is A Brain Map?

We assess the brain by applying a cap with small electrodes to the scalp to measure brain wave activity in different parts of the brain. The assessment is called a brain map or a quantitative electroencephalogram. Each electrode measures the electrical signal of the part of the brain underneath that electrode’s location. Using a computer with special software, we can process the signal and extract brain wave information.

Once we complete the brain map, we can then compare your information with an extensive database of brain maps from healthy individuals of the same sex and age. This customized report will tell you how your brain is functioning and if you need neurofeedback training.

What Is Neurotherapy and How Does It Feel?

Neurofeedback training, also called Neurotherapy, is very relaxing and quite enjoyable. During a typical session, we attach four electrodes to measure your brainwave activity- two to the area we are training and two to your ears. Then, you sit back and watch a show or listen to music. It is as easy as that!

While you are doing this, the computer is monitoring your brainwaves, looking for any patterns that are out of the normal range. When it finds one, the system triggers a response that changes the movie or music, dimming the screen or lowering the volume, depending on the type of training you are doing. This change is not annoying, but it is subtle enough to get your attention and make you focus more. Refocusing corrects the irregular brainwaves, which then move into the normal range. At that time, the show or music will resume as usual.

Eventually, the brain learns what the more desirable frequencies are to enhance overall brain performance. It is non-invasive, drug-free, and does not involve any radiation.

Throughout multiple sessions, the brain eventually learns to make healthy patterns on its own. At that time, the brain has changed permanently, and no further Neurotherapy sessions are needed.

To find out more about Neurotherapy, check out our quick guide to the benefits of neurofeedback therapy here-

How Does The Brain Change With Neurofeedback?

There are two major reasons that neurofeedback helps create positive changes in your brain.

Using the concept of operant conditioning, if you reward a person for an optimal behavior or, in neurofeedback, an optimal EEG pattern, it will create new neural pathways making the desired behavior easier to achieve.

The training uses real-time readings of the electrical activity of the brain and then analyzes that activity. When the brain wave patterns look optimal, positive feedback is given to the patient.

For a long time, scientists believed that the brain was static and could never change. A static brain means when there was damage done, such as a stroke or TBI, the brain would never heal. However, science now knows this is not true. This is the concept called neuroplasticity, which is a combination of synaptic plasticity and neurogenesis.

Synaptic plasticity states that the neurons in the brain can adjust the connections between each other. Plasticity means if one nerve connection is damaged or not working correctly, you can build a new connection that is not damaged and functions appropriately. Neuroplasticity creates a new pathway or synapse in the brain for the neurons to communicate.

Neurogenesis refers to the creation of brand-new neurons. You are making new brain cells! The production of new brain cells helps the brain to heal from damage like stress, head trauma, toxicity, or food sensitivities.

Neurofeedback can help your brain through operant conditioning and neuroplasticity. The brain’s ability to rewire itself is critical for learning, mood, and memory. Balancing your brain waves is one way to rewire your brain for optimal function.

Is Neurofeedback Safe, And Are There Side Effects?

Yes, neurofeedback is safe. Neurofeedback training has been around for over 40 years. Research shows that Neurotherapy has few, if any, side effects.

Reports of side effects of neurofeedback training are fatigue, disorientation, irritability, anxiety, or headaches. People may feel these things as the brain tries to reorient itself.

Another word of warning, make sure you see a qualified medical professional who is using state-of-the-art technology. The system we use in our clinic is Clear Mind, which uses customized Neuromap reports as well as photic stimulation during training. This system maximizes the benefits of neurofeedback training.

If you are interested in learning more about neurofeedback and how it could help you, please call us to schedule your free evaluation at 303-794-1737.

PrevPreviousChiropractic for Back Pain – What Does a Chiropractor Do?
NextCan Chiropractic Care Help a Pinched Nerve?Next 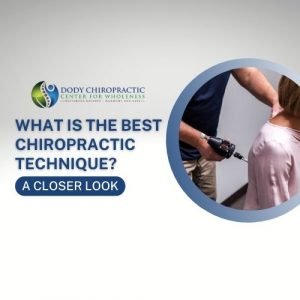 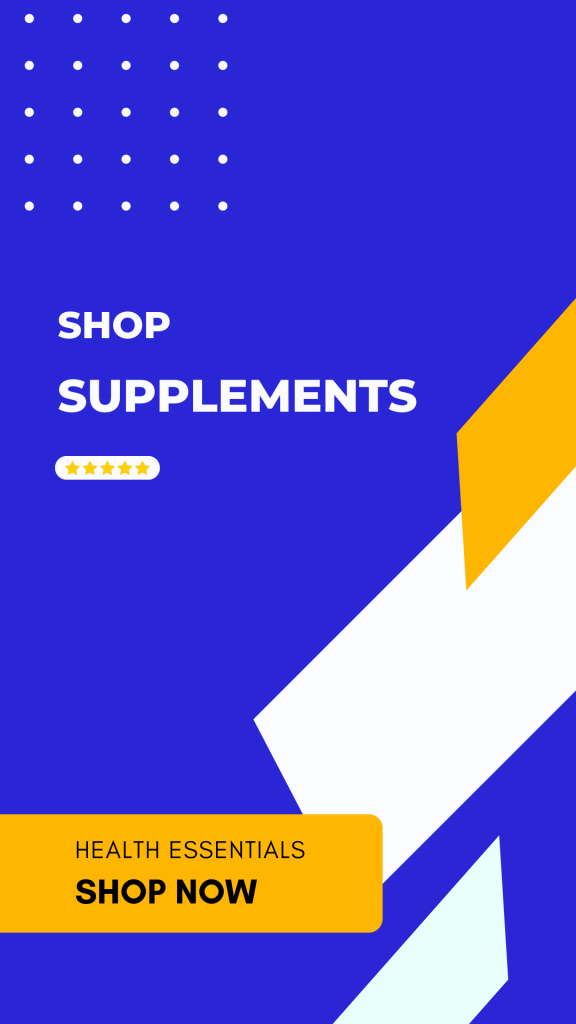