What is a Functional Nutrition Program?

Are you looking to address imbalances with your nutrition? End the dieting cycle that uses unscientific facts that make your health worse! If you’re health-conscious, we have the perfect functional nutrition program for you! Many people eat for their health and well-being, but what happens when you get all the food you need? Thirty-two million people in […] 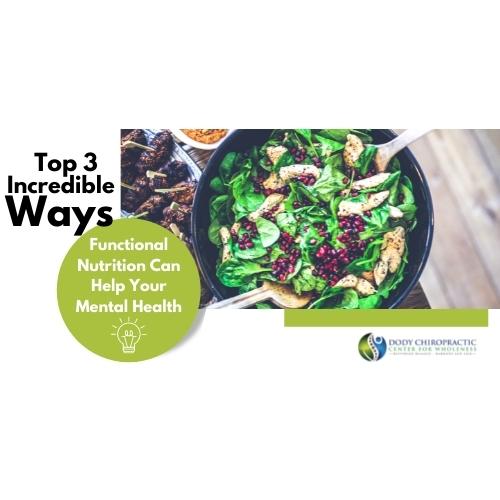 More than 80% of Americans have diets that are low in fruits and vegetables, which means that most people are not meeting basic dietary requirements. This means your brain may not be getting the nutrients it needs. That is where functional nutrition can help. Functional nutrition focuses on eating in a way that optimally benefits both your […]

How Does Chiropractic Care Fit Into Holistic Health? 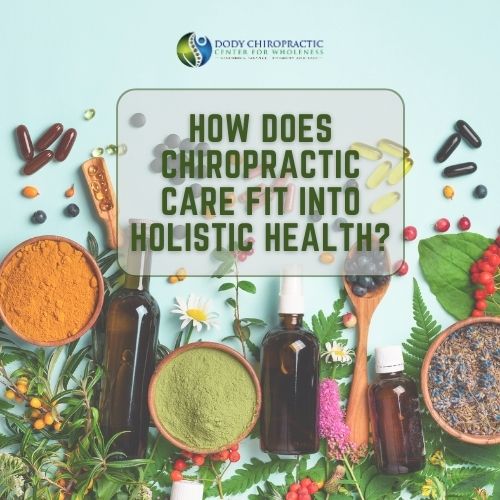 What if health weren’t just the absence of disease but the pursuit of an overall healthy life? That is the idea of holistic health, also known as vitalism.  That was one of the founding principles laid out in the WHO’s constitution. Doctors have focused on treating the symptoms for hundreds of years rather than addressing their […]

How to Prevent Memory Loss 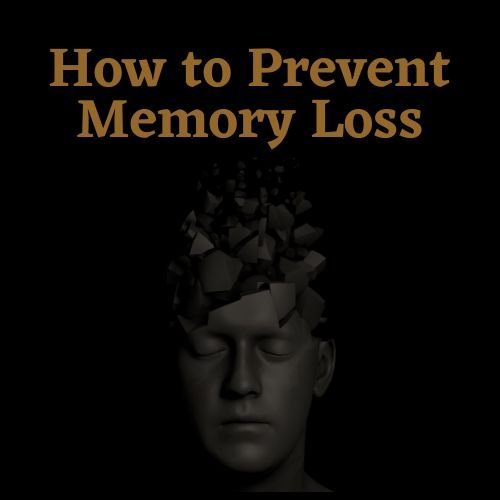 These days, you feel like your brain is in a constant memory-zapping fog, and you can’t shake it. If you’re feeling this way now, what do the next ten years look like? Research shows that memory lapses may happen at all ages, although they become an increasing concern for people as they age. Still, while some people […]

What Is Integrative and Functional Nutrition? 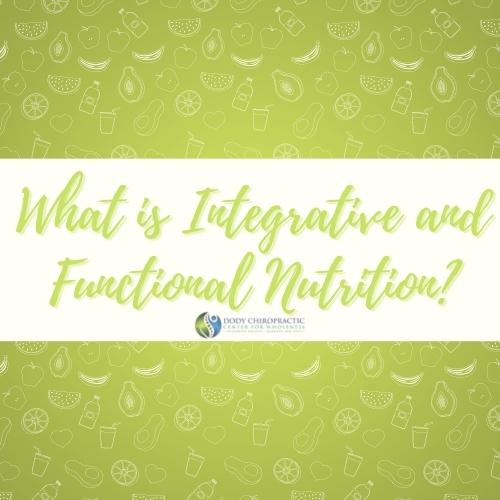 The mind-body connection is a powerful one. Did you know that there are 86 billion neurons in the brain alone? And our physical bodies are made up of equally complex networks and systems. All of which are constantly talking to each other. But what happens when those systems are out of balance? When the communication isn’t clear? Conventional […]

Functional Nutrition and Fibromyalgia: What You Need to Know 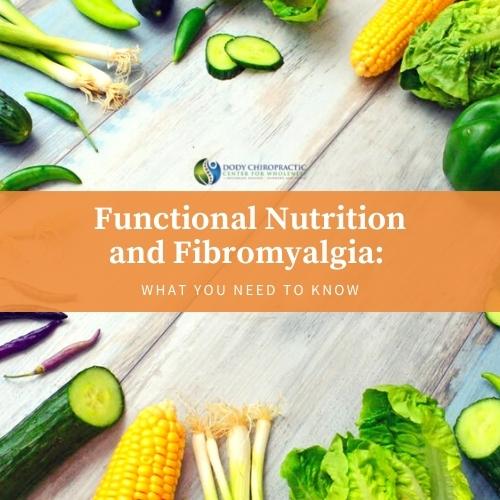 Did you know that about two percent of the population of the United States suffers from fibromyalgia? That equates to around four million people. Fibromyalgia is a disorder that causes widespread pain, fatigue, and other frustrating symptoms. Have you ever thought about using functional nutrition to improve your fibromyalgia symptoms? Here are some of the benefits of […]

How Can Functional Nutrition Help You? 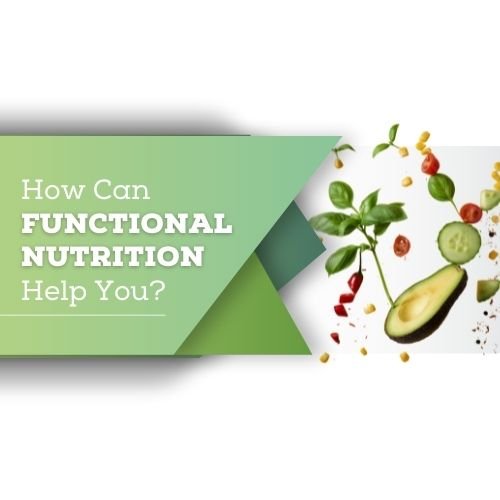 Did you know that only about 60% of Americans view dieticians in a constructive light? Comparatively, only 51% of Americans view nutrition researchers positively. It’s not surprising—after all, it’s difficult to know whether a source is reliable or not. Unfortunately, this often leads to Americans making poor dietary choices due to misinformation. However, there are plenty of scientifically-backed nutritional […]

What Is Involved in Functional Medicine? 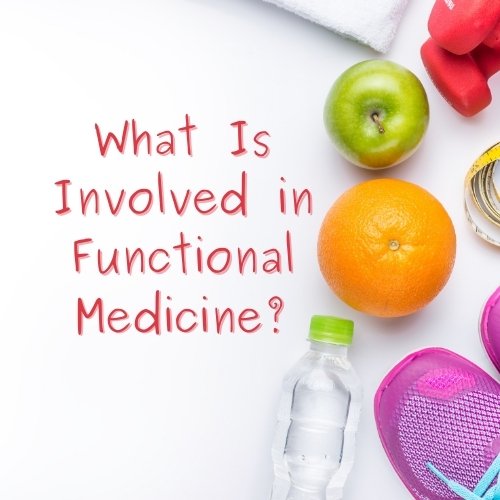 Did you know that 6 out of every 10 Americans suffer from at least one chronic disease? An unhealthy diet and a lack of exercise are only a couple of contributing factors to chronic disease. No matter what ailment you may be dealing with, everyone can benefit from functional medicine. Are you wondering if this kind […] 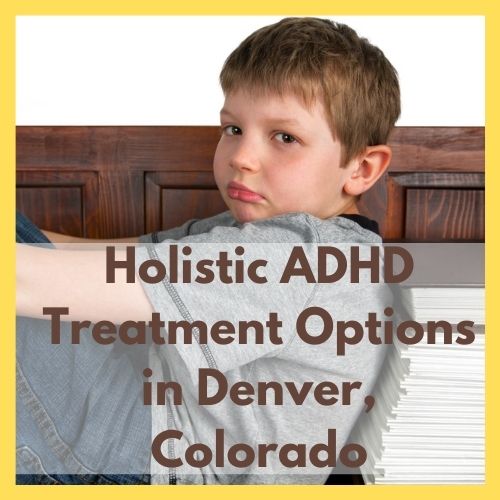 Did you know that the most common mental disorder in children is ADHD?  Formerly known as ADD, ADHD is a brain disorder that impacts a person’s ability to pay attention and control their behavior. Though it is more common in children, it can also affect adults.  Depending on each person’s genetics and environment, symptoms can range from […]